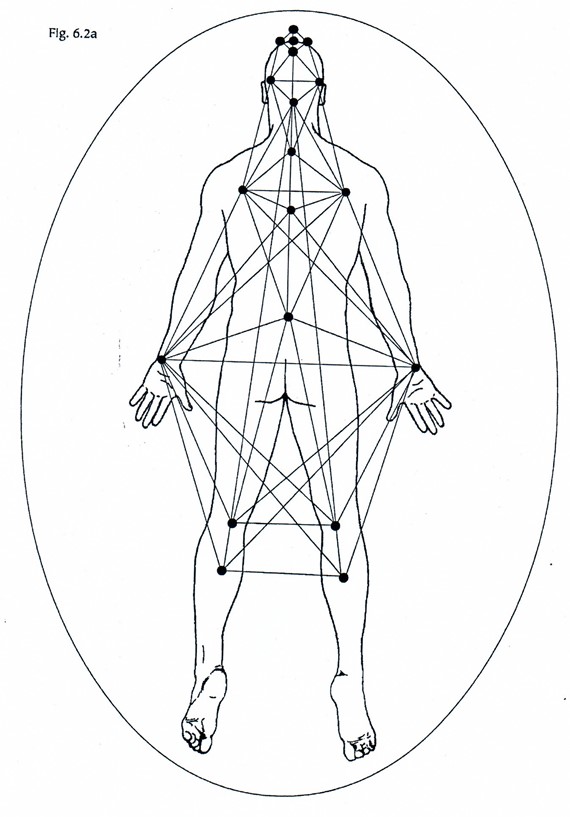 Esoteric acupuncture is an integration of the Ancient Wisdom, Traditional Chinese Medicine and Theory, Hindu Chakra System, Sacred Geometry, and the Qabbalah Tree of Life. It assists you to shift your consciousness from an undesirable state to a more desirable state of being.

Traditional acupuncture addresses the signs and symptoms of the immediate disorder that has already manifested in the physical body due to either a physical, emotional or mental issue. It helps by rebalancing the body’s energy circuits to promote healing or pain relief. Sometimes it may address the root cause of the problem to help long term discomfort.

Esoteric Acupuncture works by immediately re-aligning your finer energy system called Chakras which are the power sources for the physical body. This then initiates your own internal healing by filtering down these positive flow of energies, affecting your mental body, then your emotional body, then lastly your physical body including all your glands, organs, tissues and cells. When the energies flow in harmony, a sense of peacefulness and wellness follows. This is the ultimate healing of the body, mind and spirit.

Esoteric acupuncture uses much finer needles, very superficial insertion so that the most sensitive person will feel comfortable and relaxed. The effect can be a relaxing, blissful state for even the most stressed person. The secret to esoteric acupuncture is the specially selected patterns used. Each pattern ultimately creates a specific vortex of energy fields; re-aligning your finer energy systems thus leaving the client in a state of extreme relaxation and feeling centred.

Each person finds their experience with Esoteric Acupuncture very different. Most client find it quite relaxing and calming. For example, a client who is already psychic found that after treatments her “readings” were much more accurate. Another client who suffered deep depression and anxiety found after several treatments became their old joyful self again. One lady who suffered chronic illness during her first treatment, made a massive emotional release immediately, and then became totally calm. Each person reacts according to their level of understanding or level of consciousness. The immediate effects are due to the fact the entire body mind and spirit is re-aligned as it should be so therefore much emotional entrapments are released to allow healing to take place.

Treatments are an hour, cost $80 each 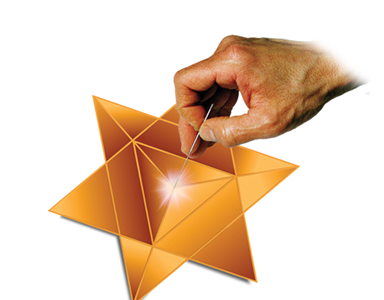 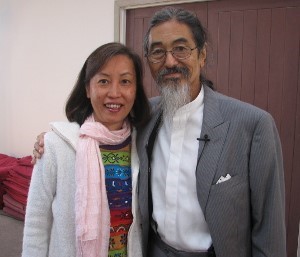 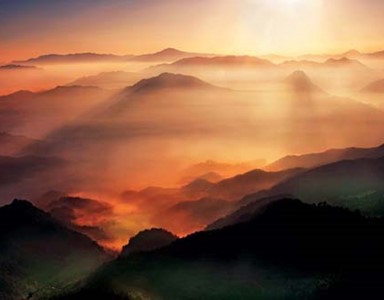 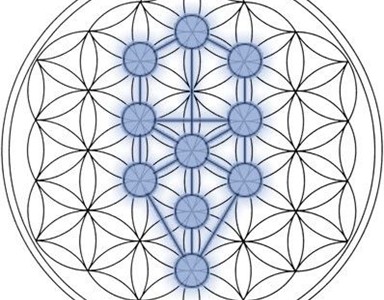 You have given me confidence now to move on - yesterday was the " brick wall " for me. I had been struggling with what was happening in my meditations. I find my Meditations at your beautiful Centre keep me on that same journey of love.

Following the esoteric acupuncture treatment, I felt very relaxed and just wanted to lie down and rest. The following days were remarkable. My mouth ulcer (which was an open wound for two weeks and giving me great discomfort) disappeared within 24-48 hours. I began to feel ‘CLEAR’ in my mind and body. My energy increased and I was keen to do anything! I did some physical work at our house, then I received 5 requests for readings this week! I was able to concentrate on my astrology very well, and the readings were more intense. Whilst lying face down during your treatment, I saw my mother. She looked straight at me and her green eyes were wide and very clear, almost exaggerated. I understood that it meant I would be feeling / seeing things more CLEARLY in the days ahead. I also believe she was instrumental in bringing you to me. Daphne, I don’t know what you did, but I can’t thank you enough. I have been raving about you to everyone I meet. I am eternally grateful for your expertise in esoteric acupuncture...”